Build Your Own Table Visit our Shop
Close

Recently we wrote a blog post about our favourite 2020 board games from Kickstarter. Today we’d like to try something different and tackle games that we’re never present on crowdfunding platforms and went straight to retail. Here are our top 5 picks (in random order). 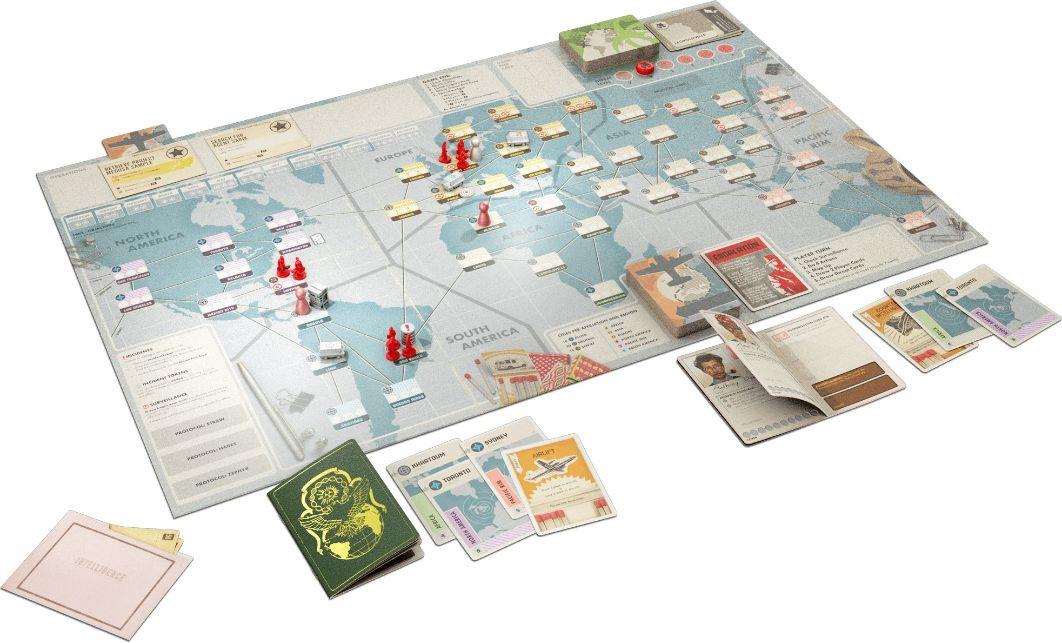 A no brainer for us. Playing the first two installments was a top tier gaming experience, but this prequel, that ends the entire trilogy, is probably the strongest game of the three. It’s also worth mentioning that you don’t need to know the story from the other 2 games to fully enjoy it. The action takes place long before the first game. It’s set in 1962 during the Cold War. You and your precious team do everything you can to stop a mysterious project called “Medusa” which is suspected to be a dangerous bioweapon. The newest game has lots of spy-related gameplay, including sneaking into unfriendly cities and avoiding enemy agents. 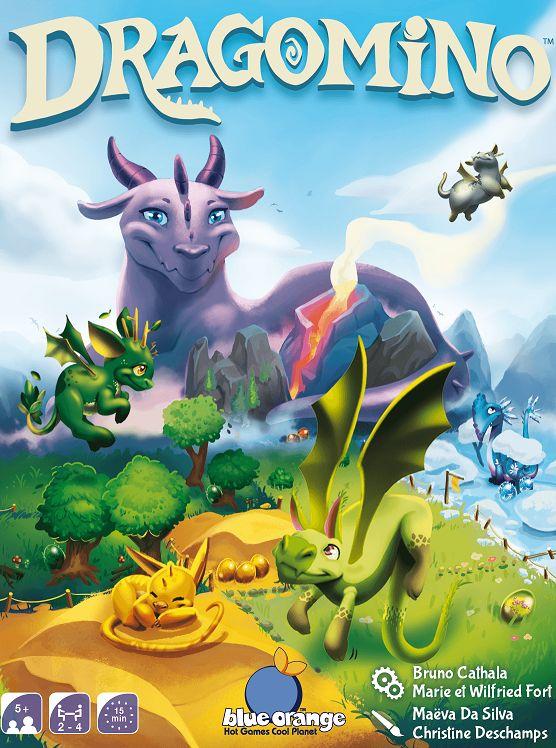 Kingdomino and Queendomino always dominate our bigger game nights. Having a light but still quite thinky games that can accommodate up to 8 players when mixed together is a lifesaver. The newest title in “~domino” series is actually stand alone but borrows some ideas from the previous 2 games. Surprisingly Dragomino is aimed at younger players but that doesn’t make it any less fun for adults. The goal is to find as many baby dragons as possible on a certain uncharted island. 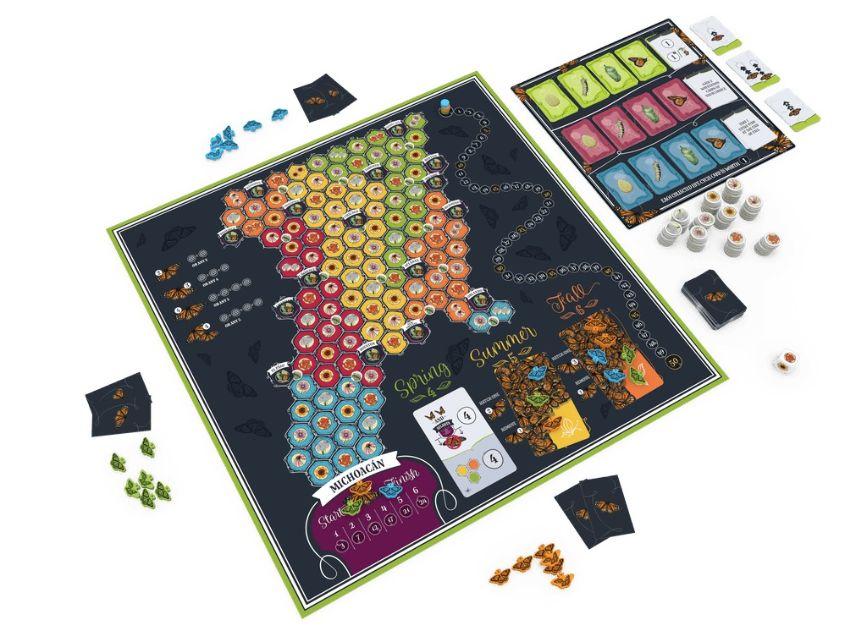 Elizabeth Hargrave, the designer of our beloved Wingspan, came back in 2020 with a brand new game. This time she devoted it to a different kind of flying creature: monarch butterflies. The action takes place during the period when these colorful and majestic animals migrate and travel thousands of miles/kilometers to reach the northern part of America from Mexico. The game was designed for 2-5 players and makes them use special movement cards to help their butterflies reach their destination. 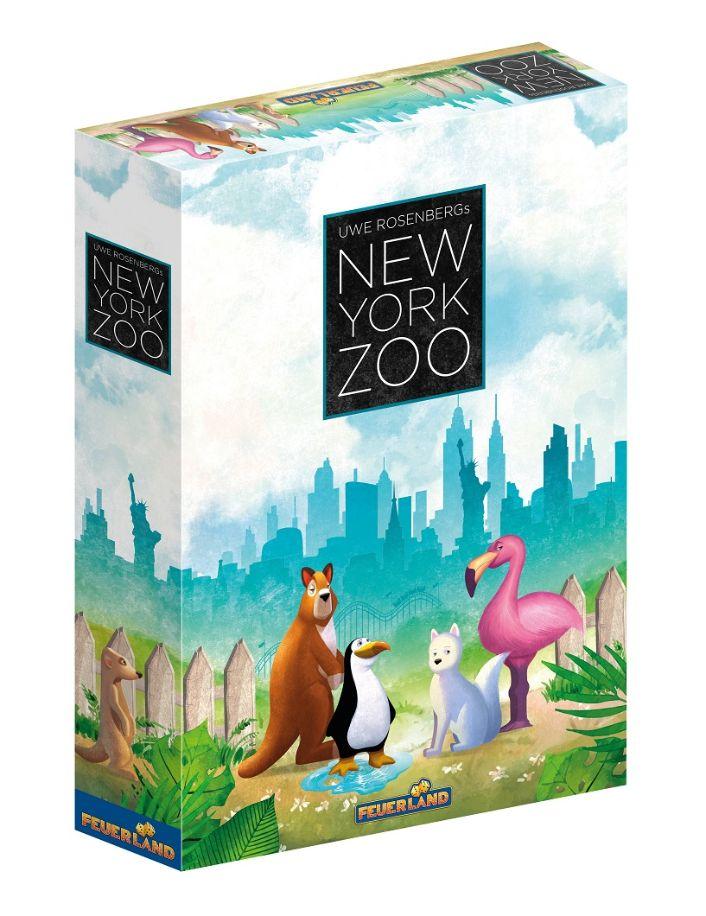 The latest creation of the legendary Uwe Rosenberg is another addition to his polyomino series, although it’s much simpler than Cottage Garden and its sequels. This time you will be drafting variously shaped tiles and connecting them to create a zoo. Each turn you either expand your park with a new enclosure or get new animals

to populate one of these. It’s also important to breed animals when you have 2 of the same type in your zoo. The whole concept might sound simple but the replayability and the amount of ways your games can unfold into is insane.

Gloomhaven: Jaws of the Lion 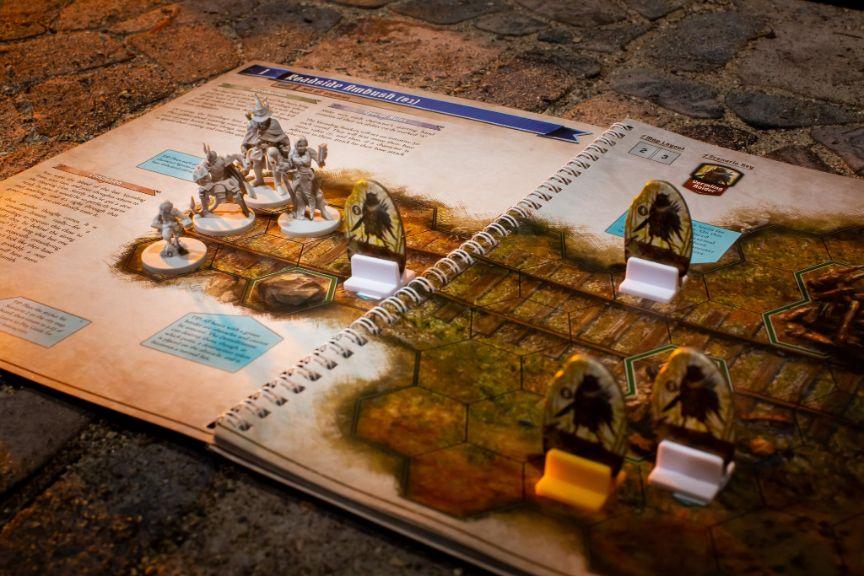 Another great installment in this record breaking series is aimed at more casual players or simply at people who don’t want to invest a lot into Gloomhaven’s colossal box, but still would like to see what the whole fuss is about. Jaws of the Lion is fully stand-alone and takes place before the events of the original Gloomhaven. Players can choose between 4 different characters, each with their own deck of cards featuring 2 actions each. Strategic placement and cooperating to clear various dungeons is the key to victory here. The game has 25 scenarios - so still quite a lot to play through. The scenario book is used as a map to play on, so no need to assemble dungeon boards here.